It has become so important for kids and children to learn coding and programming in Nigeria. But the problem most of the time is that most parents don’t know the best programming language their kids can start with.

In this article, we are going to show you the 4 Best Programming Languages for Kids and Teens in Nigeria and what they are used for.

Unfortunately, Nigerian schools do not teach these coding and programming languages, even those that try to teach coding for kids only touch the surface

Coding and programming is the future, don’t let your kids miss the opportunity to learn what will prepare them for the future.

Learning to code can seem intimidating a first, especially for kids who are just getting started! Fortunately, there are plenty of options out there and a range of languages for every skill and experience level.

In this guide, we’ll break down the advantages, level of challenge, and unique capabilities of each coding language.

Right now, Scratch, JavaScript, Python, are the most popular kids coding languages, and with good reason! Let’s take a closer look at each one.

Lets first understand what a programming language is.

A programming language is a specific, coded language used to convey instructions to a machine—in most cases, a computer. Because machines work in a specific way, programmers must use formal languages to communicate with computers and develop software programs, express algorithms, or provide specific instructions.

The better a programmer understands one of these languages (including its syntax and grammar), the more likely they’re able to get the computer to accomplish exactly what they want in the quickest amount of time.

Keep in mind, while there are some things you can do to accelerate the process and learn programming fast, relatively, it’s not unlike other interests and crafts. Learning to code requires dedication and iterations to reach your goals. The first step, though, is choosing a language.

Best to get kids excited about coding

When it comes to coding for kids and programming for kids in Nigeria, visual programming languages like Scratch provide a solid foundation of programming principles, with kids and children being able drag and drop code blocks to animate characters, create games, and build apps.

Best of all, their simplicity gets kids excited about coding! Visual programming languages can be used to make interactive stories, games, and animations.

What your child could create at Bizmarrow Technologies: A fun animated game or story!

JavaScript is an object-oriented and procedural programming language that’s used for front-end or client-facing applications, meaning its actions are executed on the user’s computer.

The language is very popular, supported by many users (and jobs!), and is native on all web browsers. JavaScript is most commonly used to make complex and interactive web applications together with HTML and CSS

More and more people are learning to code, so do you want your kids to not have the same opportunities as others? This course offers your kids a competitive advantage.

Employers look for technical skills and applicants that can code are more attractive to hire. Even if the job isn’t technical it always helps to have that technical knowledge to communicate with the technical team

Though their names sound similar, Java and JavaScript are two very different coding languages (see the next section).

Created in Brazil, Lua (which means “moon” in Portuguese!)  is a lightweight coding language designed to be embedded in applications. It’s a multi-paradigm language, meaning it has a set of general features that can be applied to many issues. With a short learning curve , ease of embedding, and rapid execution, it’s an ideal choice when it comes to learning how to code a game.

In fact, Lua was the most popular language to use in game engines, according to GameDev.net, and it won the Gamasutra Frontline award for best programming tool. The number of developers using Lua is steadily increasing, which means your student can pick up a tool that can serve them across a number of careers; Adobe Photoshop, World of Warcraft, and Angry Birds all utilize Lua code. (Learn more about Roblox coding for kids, specifically.)

What your child could create at iD Tech: A 3D world in the wildly popular online game called Roblox. They can publish their worlds to the Roblox site and even monetize their creations!

Best for beginners (and for versatility!)

Named after the comedy series Monty Python, Python is considered one of the easiest coding languages to learn, in part because of its simplified syntax and focus on whitespace. Python requires fewer lines of code to get up and running, so even beginners can start creating relatively quickly.

Companies like Google and Disney use Python, and it’s very popular in scientific fields, where individuals are scientists first and programmers second. This language can be used to develop video games, web frameworks, and many scientific and numeric computing projects.

Python programming is great for kids, and is also versatile enough to be used in intricate fields like cybersecurity and artificial intelligence. Now that’s a flexible and powerful language!

We can help you choose!

Sometimes there’s no clear direction on what language your child should start out using. That’s okay! Students can learn important programming principles from any coding language, so you don’t need to worry about choosing the wrong one. If your child is interested in coding, come talk to us at Bizmarrow technologies, and we will help you make the right choice.

Give your child a creative edge in this digital age!

While this 4 Best Programming Languages for Kids and Teens in Nigeria guide should give you a good understanding of which programming languages might be the best fit for your child, remember that when in doubt—just choose!

Every one of these languages will help students better understand programming principles and get excited about coding. For more help selecting a course, you can reach out to our Camp Specialists. They love helping families like yours every day! 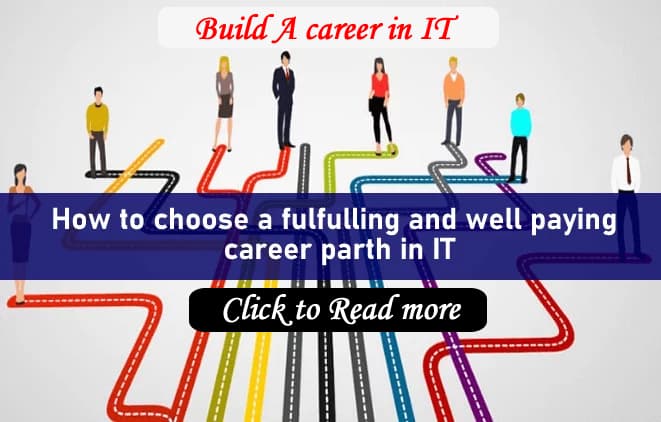 A career in information technology (IT )can be lucrative and successful. The problem… 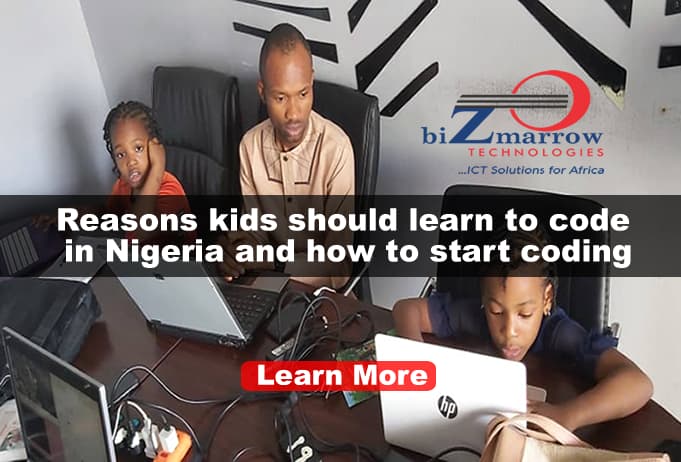 Coding is the in thing now, almost every child wants to learn how…

Do you want to become a web developer in Nigeria? If your answer… 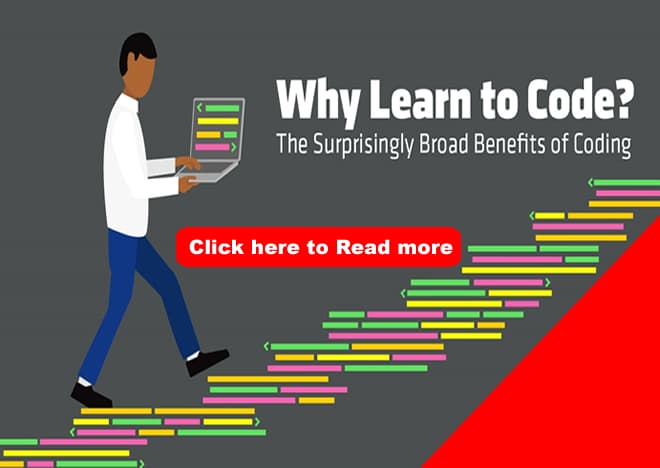 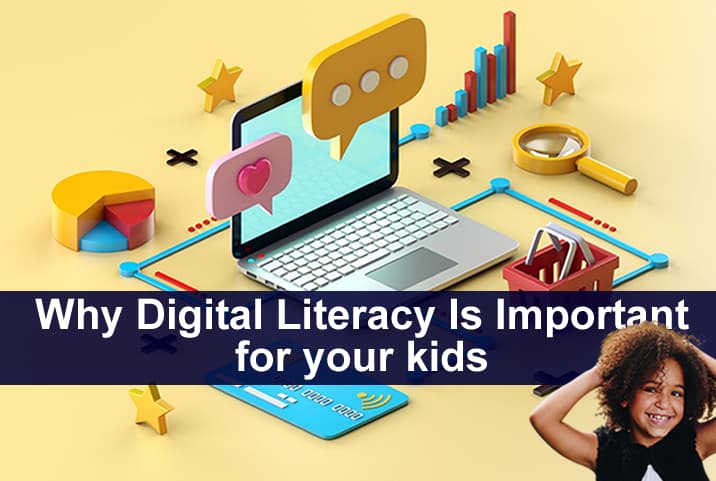 Digital literacy for kids is a key factor in education today. Technology use… 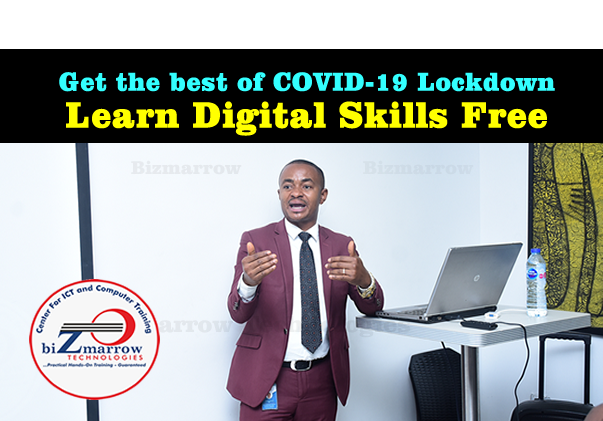 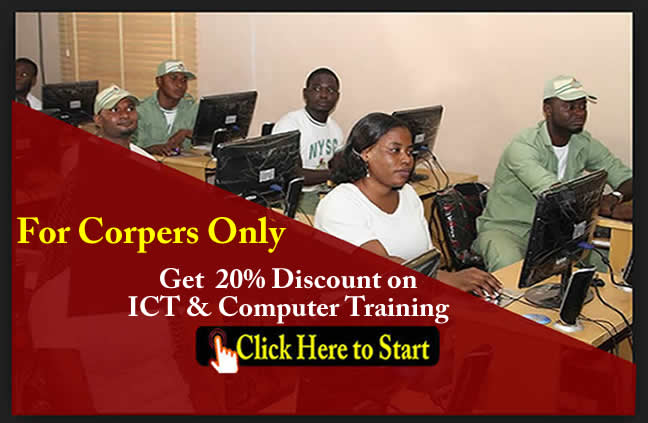 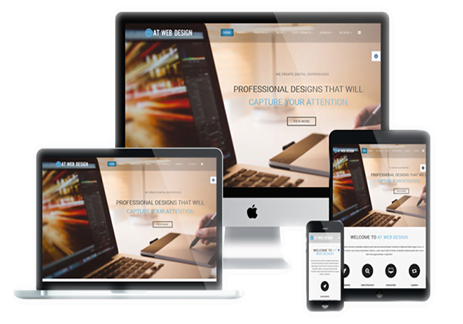 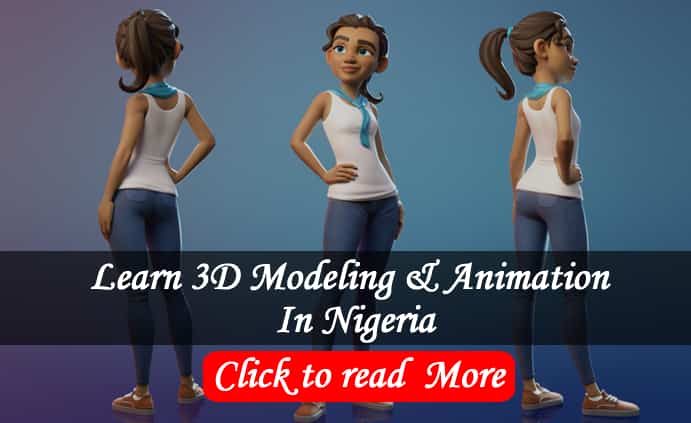 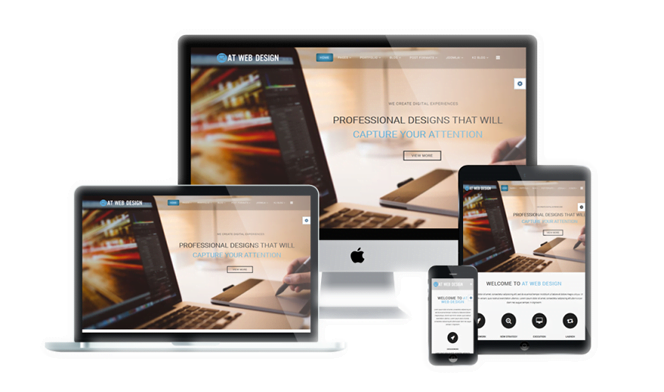 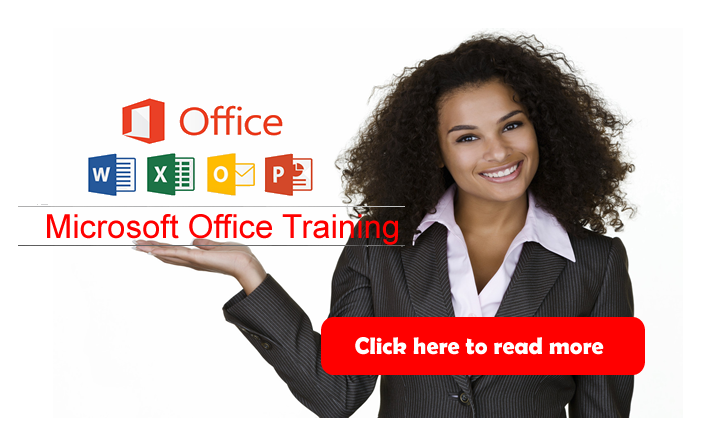 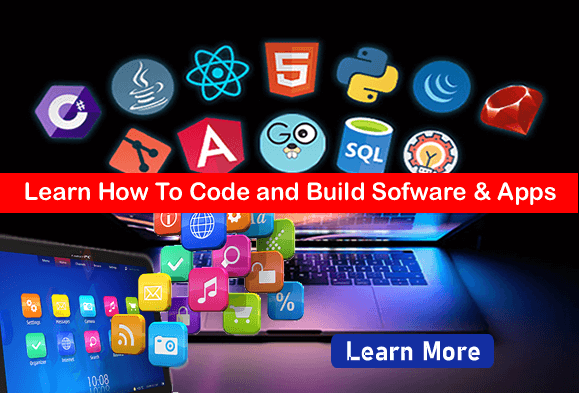 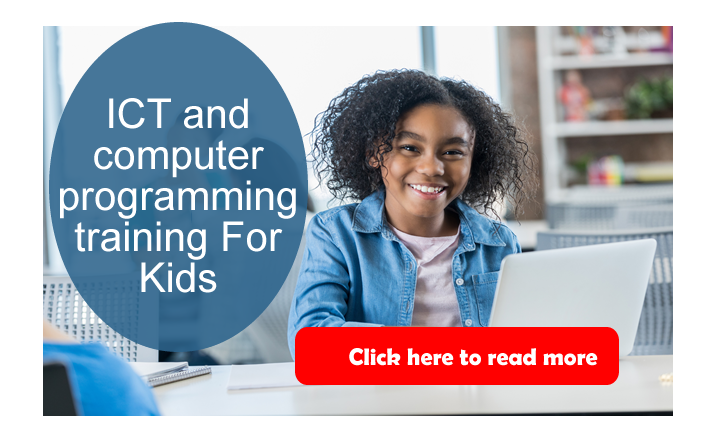 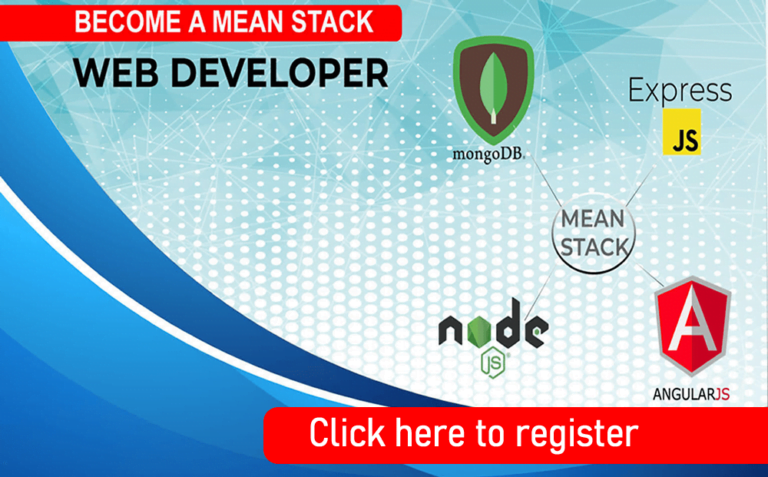 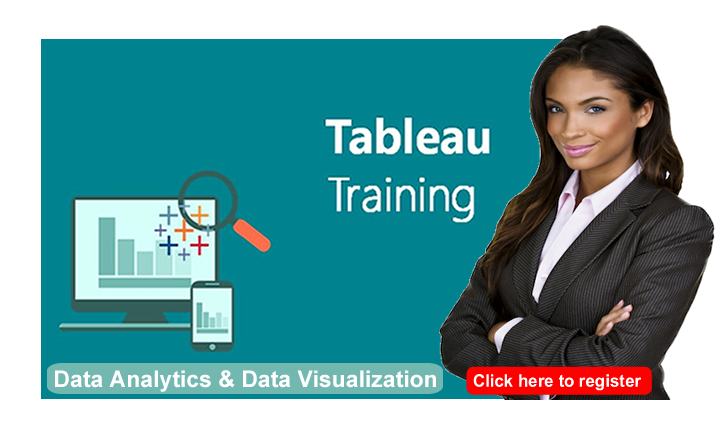 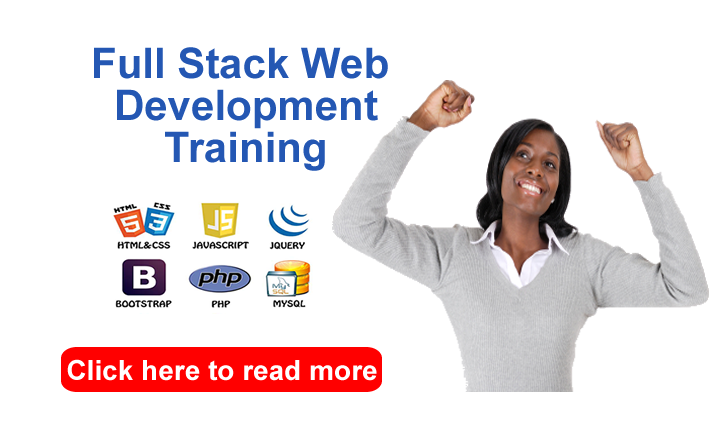 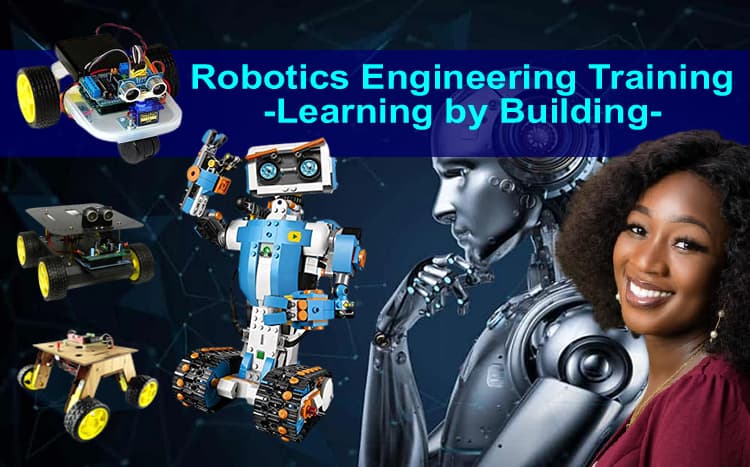 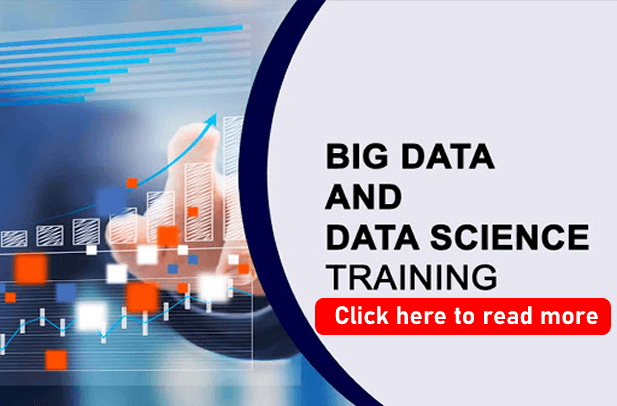 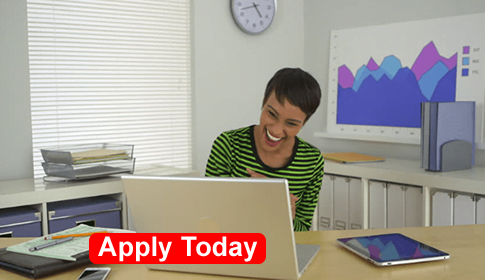 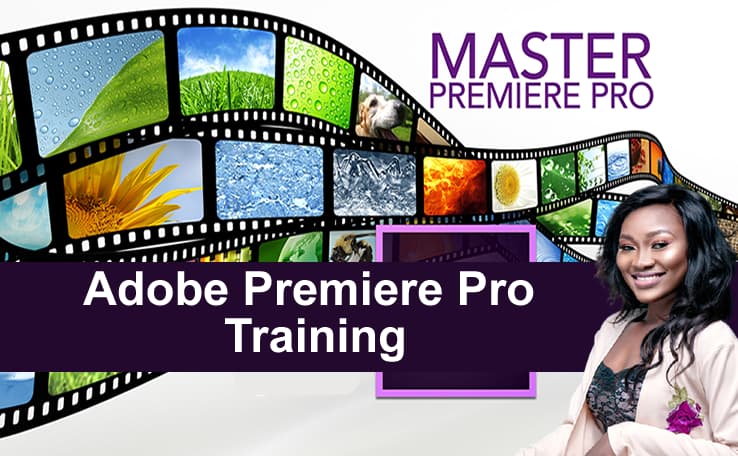 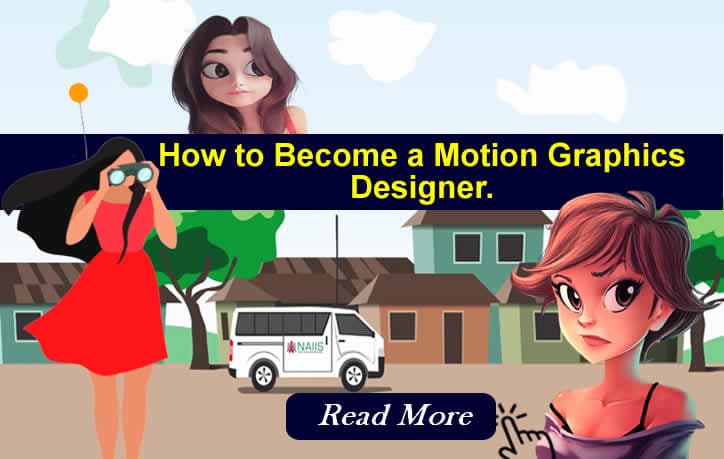 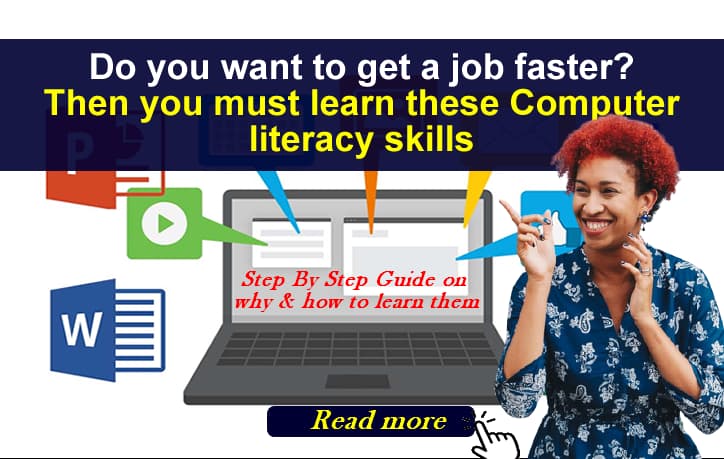 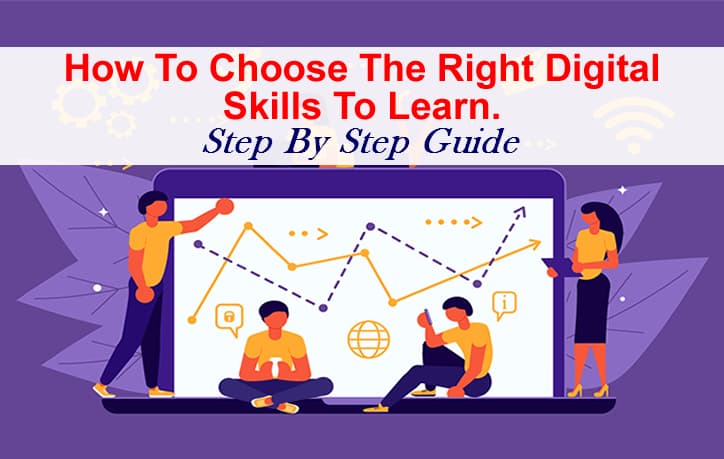 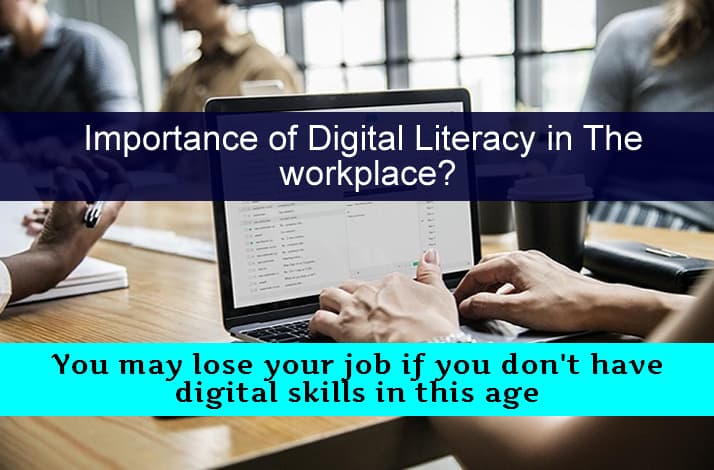 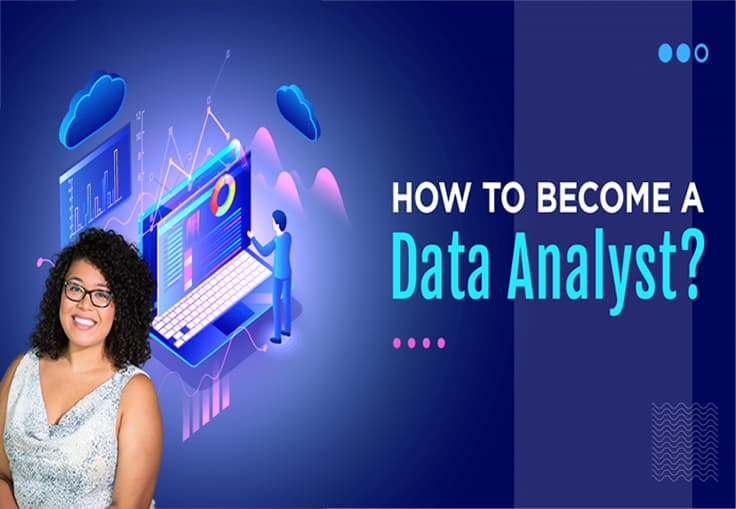 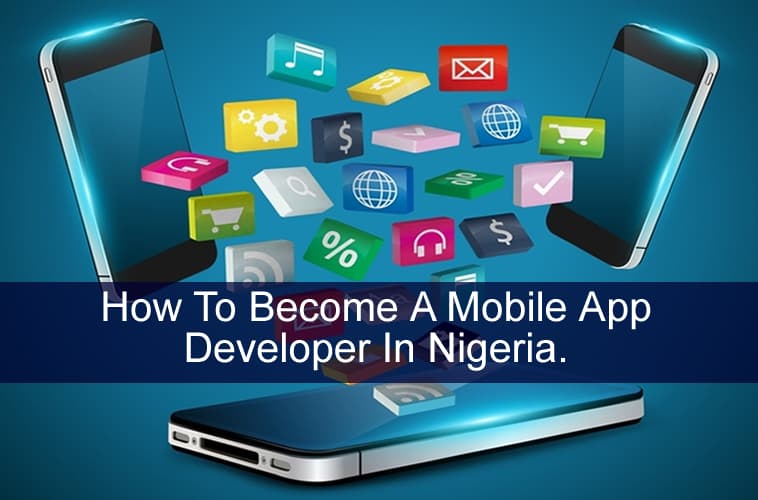